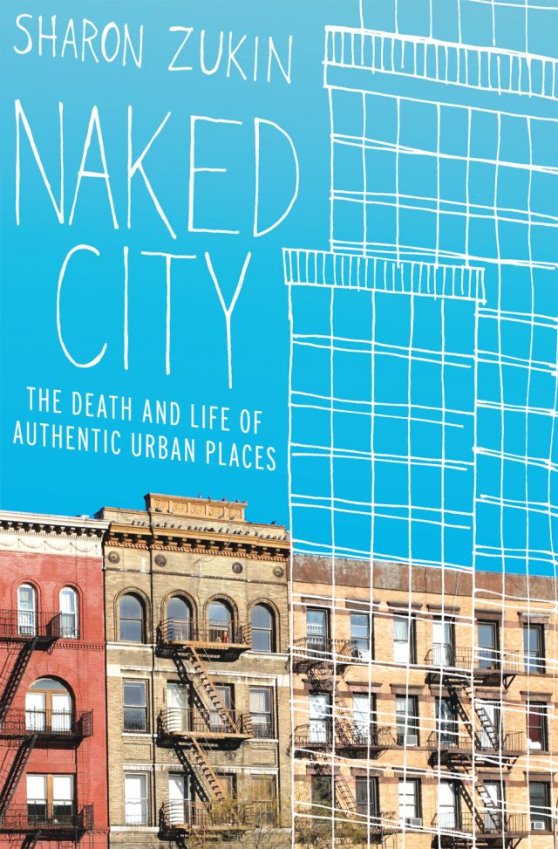 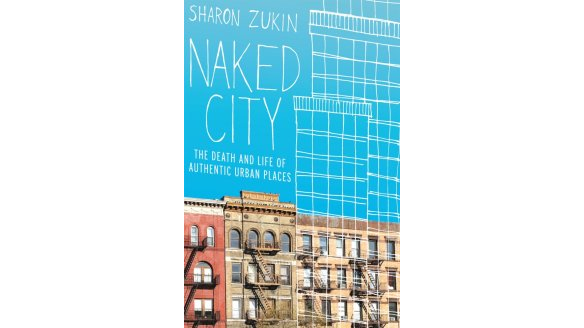 The Paradoxes of Urban Authenticity

In this well written, engaging and enlightening book, Sharon Zukin describes a series of profound ongoing urban transformations that are increasingly leading from a city of production to a city of consumption. Zukin illuminates a crucial tension between urban villages and the corporate city at the heart of many contemporary cities. Faithful to her analysis of the role of the symbolic economy and its interweaving with lifestyles and consumption, she examines a third missing component in the equation, which articulates the nexus between the former two in the process of valorization of places: the construction of images of ‘authentic’ urban neighborhoods.

The paradox of authenticity lies in the fact that it is precisely the yearning for authentic places – often identified with ‘original’ places endowed with strong local identity, a ‘hip’ or even ‘gritty’ aesthetic and a specific ‘vibe’ – that leads to upscaling, the rise of local real estate prices, the progressive eviction of earlier inhabitants and, ultimately, to a radical transformation of the neighborhood itself – that is, to the destruction of its original ‘soul’. But before such paradoxical effects become fully visible, authenticity functions as a means to up the value and attractiveness of certain neighborhoods, usually former immigrants or minorities areas whose local culture was shaped through economic hardship and the experience of domination. Artists and cultural entrepreneurs progressively colonize them and finally turn them into tourist attractions showcasing major fashion stores and food chains.

The overall trend is thus one that goes from minority and working class inhabitants to middle class gentrifiers to super-wealthy homeowners and corporations. Such a process is known in urban studies as the cycle of gentrification. But Zukin importantly urges us to go beyond the lexicon of gentrification in order to appreciate a whole process of re-urbanization through “Destination Culture”. Incidentally, here also lays, for the author, the self-defeating point of Jane Jacob’s defense of urban villages.

In essence, the book’s central argument suggests that authenticity – whatever this word is taken to mean – cannot be an attribute of a physical space alone, but is necessarily tied to the interaction between social groups that inhabit an urban locale. In other words, authenticity presupposes the coexistence of social diversity in public places. But today another factor intervenes: consumption increasingly assumes a pivotal role as a means to pacify urban space. The case of Union Square in NYC provides an illustration discussed in-depth in the book. As a result, contemporary public space no longer mirrors the classical notion of urbanity but evolves towards some different historical configuration, in which ‘trust among strangers’ seems to have become a scarce and marginal resource now replaced by consumerism.

Zukin’s book is also remarkable for its methodology that fruitfully brings together sources ranging from direct observation to the analysis of structural trends, spanning apparently minor and even anecdotal details (e.g., who owns a particular restaurant on a particular street in a particular neighborhood, and what is the menu) and the larger picture of urban change. By mixing different sources, Zukin is thus able to highlight the actual social continuum that links anecdotes, individual life stories, bloggers’ discussions, large-scale urban renewal projects and, ultimately, historical urban transformations.

In conclusion, this is an inspiring book that could potentially foster new urban research. While it focuses on New York City – in particular the upscaling processes of Williamsburg in Brooklyn and Harlem in Manhattan – similar trends, albeit clearly at different stages of development, can be observed for instance in Europe in neighborhoods as different as Brick Lane in the East End of London, Canal St-Martin in Paris, Isola in Milan and Pigneto in Rome. At various points during these transnational paths toward the homogenization of opulence that characterize the corporate city, open social conflicts and struggles, subtle negotiations, small décalages, unsettling interstices, upbeats and invisible acts of everyday resistance take place, which social research should strive to capture, describe and understand.

Other books by Sharon Zukin