The Editorial Board - 31 July 2018
The Editorial Board is now on summer break, and will be posting new articles again starting on Tuesday, September 11. To tide you over, we are featuring a selection of papers published over the course of the 2017/2018 academic year.
Summer Reading

These articles range widely in focus, from the politics of work in New York City parks to the politics of water in informal settlements outside of Mexico City; from the bonds between football coaches and public high-school students in Chicago to the bonds forged by refugees working as volunteers in Switzerland’s social-services sector. What they share in common, like all that Metropolitics publishes, is authors’ commitment to making original scholarly research on cities and urban politics accessible to a broad readership in a short-form, open-access format.

If you are a researcher who is spending the summer in writing mode, we encourage you to submit an article. A short-form piece in Metropolitics can help you to develop an embryonic idea or draw attention to a book or longer academic article that you have already published. In particular, we direct you to this call for papers for a special series on progressive mayors and urban social movements. The deadline for submissions to this special series has been extended to August 30, 2018. Submissions for the special series may be directed to editorial board member James DeFilippis at jdefilip [at] rutgers [dot] edu. General submissions may be directed here.

Finally, starting in September, board member Hilary Botein will be taking over from me as the journal’s editorial director. I look forward to many more years of partnership with Métropolitiques and to the continued publication of excellent original scholarship.

Miscounting Americans Correctly: Post-Truth as a Guide to Race and the US CensusGreg Smithsimon

Paul Schor’s book Counting Americans demonstrates that, in the hands of the US Census Bureau, the concept of race has consistently been both tenacious and malleable. In this review, Greg Smithsimon explores the census as the “hidden abattoir” of a deeply racialized American society, a renderer of categories that, while seeming clear and self-evident in daylight, are the contingent product of brutality.

Where Does Public Land Come From? Municipalization and Privatization DebatesOksana Mironova and Samuel Stein

This article illuminates contemporary land-use and disposition struggles in New York City by tracing the history of land’s passage between the private and public realms. The authors contend that government and community-controlled nonprofit organizations should govern the disposition of the city’s remaining public land supply, deliberately deploying this scarce resource to promote the well-being of the people and neighborhoods most at risk in a speculation-fueled real-estate environment.

The unstable economic and political context in Sudan has encouraged people to invest massively in land in urban areas. In Khartoum, the land rush concerns everyone, from the elite to the working classes – and, above all, the authorities, who maintain a stranglehold over these precious assets. Title deeds are regularly disputed, suggesting that land insecurity is on the increase.

Immigrant Men and Voluntary Work in a Swiss CityAgnès Aubry

Across Europe, refugees and immigrants find themselves in uncertain civil and legal territory; precariousness infuses every aspect of their daily existence. In this paper, Agnes Aubry elucidates the multiple meanings of immigrants’ voluntary work in a soup kitchen, demonstrating the legal, moral, and sociological connections between labor and citizenship.

For several generations, high-school football programs have been an important part of the social fabric in economically challenged Chicago neighborhoods. Sociologist Lawrence Johnson, himself a former player in the Chicago Public League, draws on in-depth interviews with coaches and players to conclude that policies being pursued by city officials in the name of educational choice and reform are ripping this fabric apart. 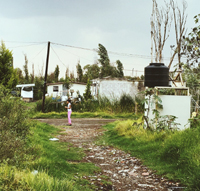 Throughout the Mexico City metropolitan area, the struggle for water access often defines the relationship (or lack thereof) between municipal governments and residents. Guillem Ramirez Chico delineates the distinctive local politics of water provision in three of the area’s informal settlements, asserting that poor households are frequently left vulnerable in the name of environmental conservation.

“People of Color Are Not Props”: Black Branding and Community Resistance in Gentrifying BrooklynMaura McGee

When a new white-owned upscale bar-restaurant in the gentrifying Brooklyn neighborhood of Crown Heights advertised rosé wine served in 40-ounce bottles and a purported “bullet-hole-ridden” wall, the neighborhood erupted with protest. In her analysis of the “bullet-hole bar” controversy, Maura McGee probes the intersection of race, gentrification, and community in a changing commercial landscape.

Each year, 200,000 retired people spend the winter in and around the small town of Quartzsite, Arizona, in the Sonoran desert. Some 50,000 of them live in informal housing: campers, tents, cars and trucks, and self-constructed cabins. In the field with the most economically marginal of these “desert snowbirds,” David Frati observes the complex gift economy that structures their social lives.

Swept Away: Public Work and the Politics of Employment in New York City’s ParksJohn Krinsky and Maud Simonet

Upwards of 4,000 unionized civil-service workers once cleaned and maintained New York City’s parks. Today about 1,800 such workers share this task with volunteers, employees of nonprofit organizations on contract with the city, community-service sentencees, and former welfare recipients doing temporary parks work in hopes of obtaining permanent positions. John Krinsky and Maud Simonet trace the evolving political economy of parks work in New York, demonstrating its impact on workers. They also highlight the power of rhetoric to shape opinion leaders’ and voters’ perceptions of how city administrators should organize public work and govern public assets. 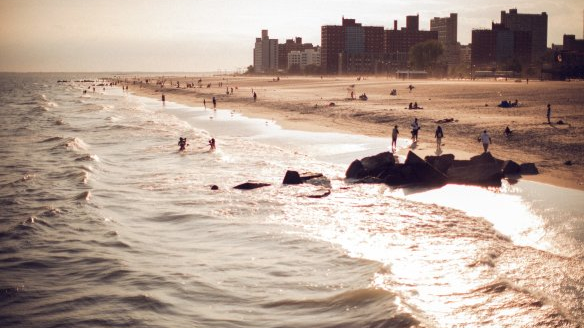 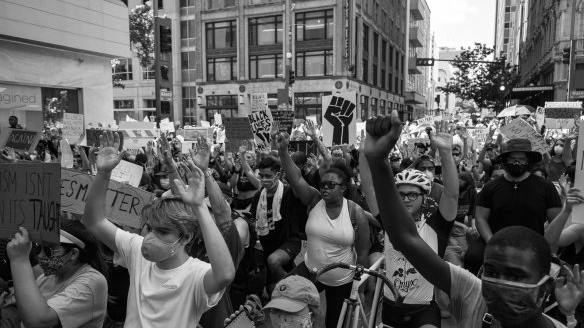 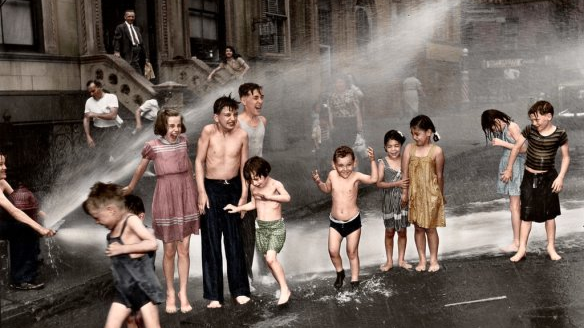 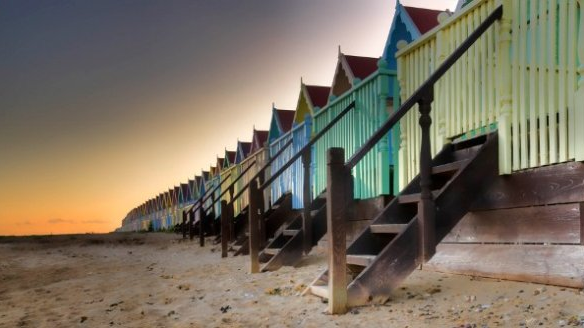