Jobs and geography: can the “functional hypercentrality” of Paris be an asset for the surrounding region?

Lise Bourdeau-Lepage & Élisabeth Tovar & translated by Oliver Waine - 20 February 2013
Lire en français
In a context of increasing competition among global cities, is it possible that Paris’s key asset is the spatial concentration of its strategic economic functions in the heart of the city? Lise Bourdeau-Lepage and Élisabeth Tovar, having observed the “functional hypercentrality” of the Paris metropolitan area, here consider the social and economic effects of public policy regarding the geographical distribution of jobs.
segregation / employment / metropolis / Paris region / Paris
Download PDF

In the wake of the information revolution, the advent of new information and communication technologies (NICTs) and virtual proximity [1] has enabled the spatial disconnection of businesses’ economic functions [2] (cf. Table 1). Just as, globally, the geography of economic production has experienced significant changes, this new reality has modified the role of cities in the global economy and has even affected their internal spatial structure. For a metropolis such as Paris, this raises questions about the existence of and forms taken by a new functional division of jobs within the metropolitan area.

Table 1. The 15 metropolitan and non-metropolitanbusiness functions according to Insee (2009)

Centre vs the suburbs: what contrasts exist in the Paris metropolitan area?

Measuring the spatial division of work on the basis of the economic functions exercised within companies reveals a structure that contrasts with the commonly held image of the Paris region where all the decision-making and design/conception tasks are concentrated in the centre, while production and execution tasks are relegated to the suburbs.

A study of the inequalities in the way economic functions are distributed, conducted at municipal level in the Paris region, shows that the hypothesis of an opposition between a metropolitan centre and an operational periphery does not hold true. This does not, however, imply that profound asymmetries between the centre and the periphery do not exist in terms of the distribution of business functions within the Paris region; they are simply of a different nature. Specifically, there is a contrast between, on the one hand, Paris and the inner suburbs (municipalities shown in red on Maps 1 and 2), and, on the other hand, the rest of the Paris region. The former contains many more jobs than the latter, both “metropolitan” and “non-metropolitan”.

Functional hypercentrality in the Paris region. Spatial association of jobs by volume in 2007 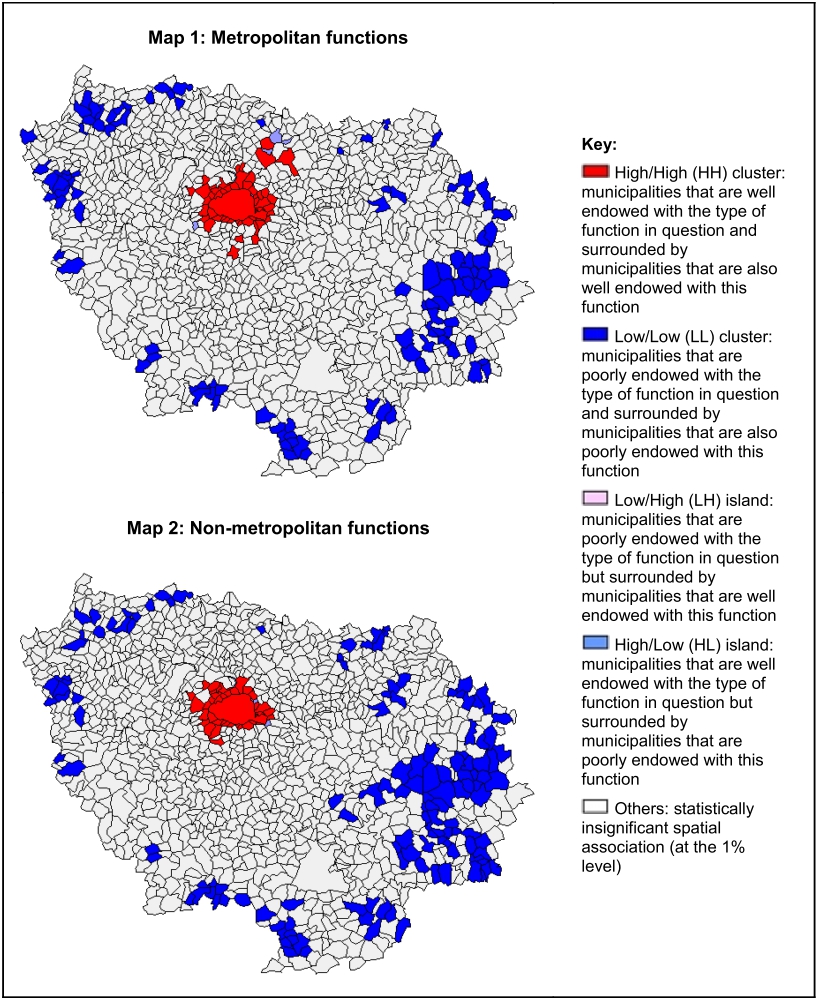 Table 2. Probability of functional interaction among workers in the Paris region in 2007

This asymmetry in the likelihood of encounters between workers at the extremes of the functional hierarchy mirrors the residential segregation of social groups in the urban space. It has been previously observed that poorer people, in their place of residence, have little chance of rubbing shoulders with richer people, while the opposite is not true.

These observations raise the question of public action; furthermore, a number of territorial development approaches may be envisaged.

In the competition between global metropolises, decision-making, management and design activities are key elements of economic performance, and play an important role in the ranking and the future of each of these cities, which are the network leaders of the globalised economy. In this urban archipelago, each city possesses a unique combination of assets, attracting different multinational firms that benefit from these characteristics (Bourdeau-Lepage 2010). According to the recent Mori Memorial Foundation classification entitled Global Inner-City Power Index 2010 (Mori Memorial Foundation 2011), Paris is ranked as the number-one global metropolis, while at the same time having the most compact inner-city area among the cities considered, [4] mirroring the high concentration of jobs in the centre of the Paris metropolitan area.

At a time when South-East Asian cities are growing in importance, this functional hypercentrality could be viewed as Paris’s best asset if it wishes to hold its ranking among global cities; in this case, local public policy with regard to employment should be adapted appropriately.

Alternatively, a case could be made for the deconcentration of metropolitan functions within the Paris region. From the standpoint of workers’ well-being or social mix within companies, this would enable the development of a more balanced metropolis. It must not be forgotten that functional monocentrism typically has consequences on the well-being of employees: in particular, it implies significant inequalities in terms of housing and commuting time. This is the case of the least-qualified populations located far from the centre of the region, but the principle concerns the working population as a whole more generally.

Finally, we might choose to transpose the debates on social mix to the world of work, and thus consider whether minimum proportions of metropolitan and non-metropolitan jobs should be imposed on each municipality – for example, via land-use or planning regulations, as the buildings for each type of function are not the same. If such a position were to be adopted, it too would require a proactive policy of redeploying functions between outlying municipalities and central areas, with particular attention paid to the composition of the workforce in the heart of the Paris region.

Choosing between these three directions means making strategic choices regarding the interplay between the economic and urban development of the metropolis. It also means creating innovative public decision-making processes concerning the territorialisation of economic policies.

Lise Bourdeau-Lepage & Élisabeth Tovar & translated by Oliver Waine, “Jobs and geography: can the “functional hypercentrality” of Paris be an asset for the surrounding region?”, Metropolitics, 20 February 2013. URL : https://metropolitics.org/Jobs-and-geography-can-the.html

[1] Virtual proximity is the state of being very close to a person or a service while being geographically distant, and being able to interact instantly without having to travel (Bourdeau-Lepage and Huriot 2009).

[2] Business functions are transversal across all sectors of industry. The functional analysis of jobs refers to the analysis of functions carried out by workers in their respective professions. For example, a research engineer may exercise the same design function in a manufacturing firm, in a (public or private) research establishment or in a service-sector company. Functional analysis therefore has the advantage of not being dependent upon companies’ choice of internal organisation. Among these functions, Insee (the French statistics office) has identified five metropolitan functions, which correspond to strategic, decision-making or highly innovative tasks situated at the top of the job hierarchy (Insee 2009). 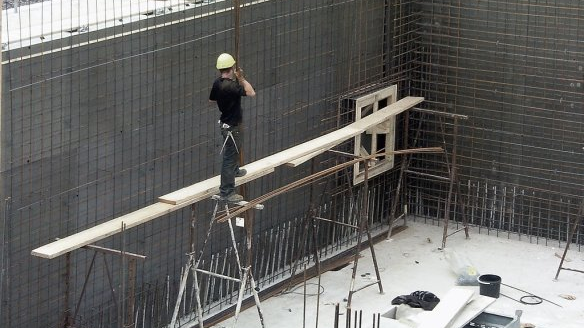 Nichola Lowe - 12 October 2021
Nichola Lowe argues that skill needs to be reimagined, not erased from efforts to strengthen the institutional...