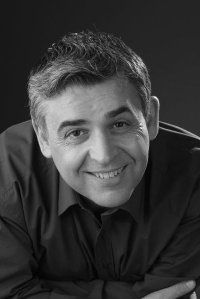 Pascal Terrasse has been the member of parliament for constituency no. 1 of the Ardèche département since 1997, and leader of Ardèche departmental council since 2006. During his first parliamentary term, he was responsible for the reform of the 1975 law on welfare and healthcare institutions, and was then appointed rapporteur for the Personal Autonomy Allowance proposed by the Jospin government. In addition, he was the French Socialist Party’s national secretary for health between 2005 and 2008. He was responsible for examining the pensions reform law proposed by the French government in 2010 for the centre-left SRC (Socialiste, Radical, Citoyen et Divers Gauche) parliamentary group, of which he is a member.

He is today a member of the national bureau of the French Socialist Party, and part of the campaign team of François Hollande, the Socialist Party candidate for the 2012 presidential elections. 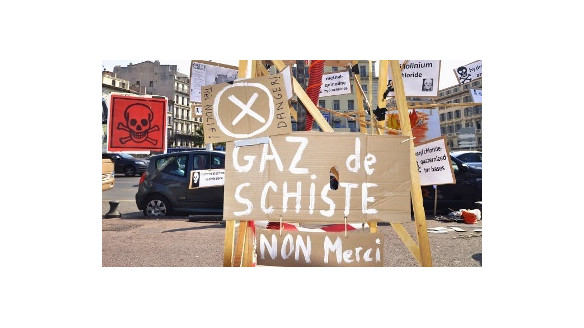 Pascal Terrasse & translated by Oliver Waine - 18 January 2012
Without local consultation, the French government has granted permission for the exploration of shale gas plays... 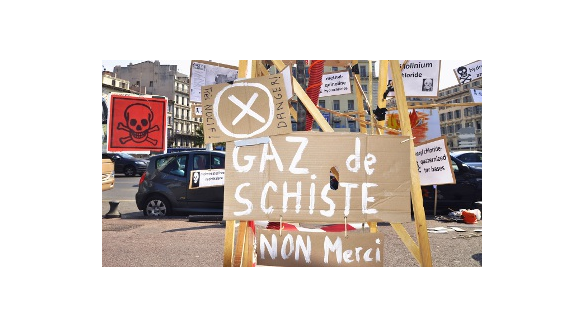