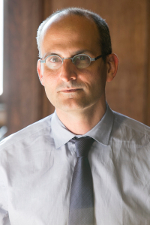 John Krinsky is associate professor of political science at the City College of New York and the City University of New York (CUNY) Graduate Center, with an interest in labor and community organizing in New York. He specializes in urban politics, the politics of social movements, and the politics of work, welfare and labor. He is a co-editor of Metropolitics and a co-editor of the journal Social Movement Studies. He co-coordinates the Politics and Protest Workshop at the CUNY Graduate Center and is a founding board member of the New York City Community Land Initiative.

His publications include Free Labor: Workfare and the Contested Language of Neoliberalism (Chicago: University of Chicago Press, 2008) and a co-edited volume, Marxism and Social Movements (with Colin Barker, Laurence Cox, and Alf Gunvald Nilsen; Leiden: Brill, 2013). With Maud Simonet, he has recently published Who Cleans Your Park? The Transformation of Work in the Public Sector in New York City (Chicago: University of Chicago Press, 2017). 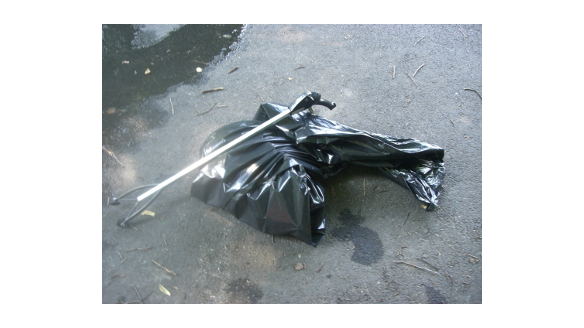 Swept Away: Public Work and the Politics of Employment in New York City’s Parks 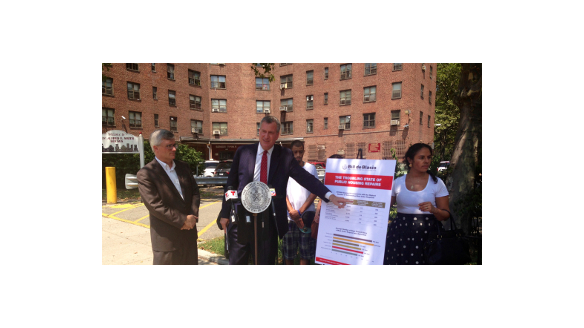 On Our Own: Protecting and Developing Social Housing in the Trump Era

John Krinsky - 13 January 2017
In response to a tense post-election moment in the US, the Metropolitics editorial committee has initiated... 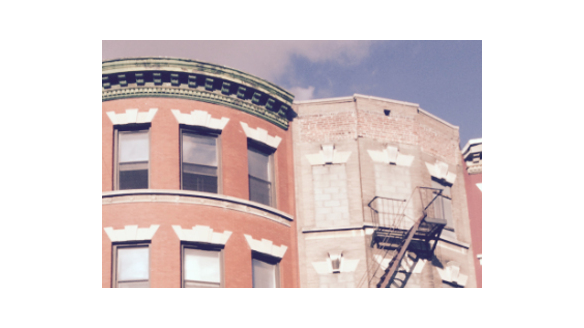