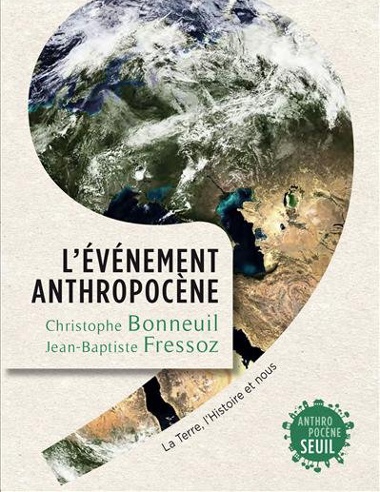 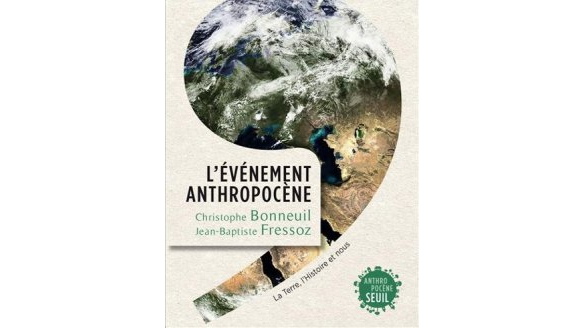 Entry into the Anthropocene

André Micoud & translated by Oliver Waine - 20 November 2014
Lire en français
Christophe Bonneuil and Jean-Baptiste Fressoz, backed up by an impressive amount of data, trace the history of our entry into the Anthropocene, an era characterised by the impact of human activities on the earth’s physical and biological systems. These historians of science make a stand against the deliberately mystifying narrative that suggests that the major changes at play were practically unknown until recent decades. In doing so, they highlight the conflicts between asymmetric forces and interests and call for a repoliticisation of the history of this era.
Reviewed: Christophe Bonneuil and Jean-Baptiste Fressoz, L’Événement Anthropocène. La Terre, l’histoire et nous, Paris, Seuil, 2013, 320 pages.
environment / history / biodiversity / climate change / Anthropocene
Download PDF

Yes! It is now certain that we have entered the Anthropocene, the new era that followed the Holocene that is characterised by the fact that human activities have become a major geological force with a measurable impact on every dimension of the earth’s physical and biological systems (climate change, erosion of biodiversity, impoverishment of soils, persistent chemical solution, etc.). But no, this entry into the Anthropocene is not the result of negligence and mismanagement by the entire human race that was only noticed by a few of its more enlightened members several decades ago. This, in a nutshell, is the message that this invigorating book seeks to pass on and which, in order to do so, deploys masses of facts and figures collected from a highly abundant literature, mostly Anglo-American. The two authors, both historians of science, are without doubt well informed. However, while this abundance of rigorous data is welcome at a time when not all climate-change sceptics have given up the battle, this is not the focus of their message.

Making a stand against the great mystifying narrative

While the authors, as we have just pointed out, are at pains to describe in great detail “how we got to this stage” – and, to back up their analysis, call for new historic work to be undertaken – their primary aim is to stand up to the official line held by those they refer to as “anthropocenologists”. The problem for the authors is that, for this group, comprising ecologists, physicists and climatologists, as well as philosophers and historians, the entry into the Anthropocene gives rise to a “grand narrative” suggesting that this event is nothing more than the overall result of the acceleration of human activities, which are setting the earth’s system out of kilter.

Indeed, according to this “grand narrative”, repeated in chorus by its supporters, history is merely a sequence of steps illustrated by a whole array of graphs and charts (showing consumption of carbon, oil and raw materials, the number of parts per million of CO2 in the atmosphere, etc.) that make it possible to represent the earth as a system with a feedback loop that has been disturbed by the activities of an undifferentiated “human species”. And yet, our authors tell us, while it is true that the data presented do indeed point to a particular state of affairs, they in no way explain “how we got to this stage”. To which the anthropocenologists reply: because we didn’t know. [1] For the other key aspect of this “grand narrative” is its insistence that “environmental awareness” did not exist before the late 20th century, and that we owe our current awareness of these issues to a small elite of clairvoyant experts. And, of course, it doesn’t take much to get from making this statement to entrusting said elite with the controls for an out-of-control planet and an errant human race. Here, our authors highlight the significant paradox of a vision which, while claiming to abolish the vision of the past (held by those modern people who made so many mistakes), in fact merely prolongs its life in a teleology of the ecological future of the planet, pleading us to entrust them with its governance.

These histories already exist in part, and indeed one of the merits of this book is to make this fact more widely known (and in particular to French readers less familiar with English-language research). Without going into too much detail here, we shall simply note that each is characterised by the extremely high level of attention that is paid to the analysis of political, economic and social dimensions in order to understand the choices that have been made in terms of the way nature is used (choice of energy sources, modes of transport, types of urbanisation, work organisation, consumption patterns, etc.). So, for example, with regard to the history of the Thermocene (illustrated by the famous graph showing the exponential rise in CO2 emissions throughout the 19th and 20th centuries), what do we actually know in terms of who is responsible for the different technical choices that explain this upward curve? What are the key processes that are associated with this increase? From the invention of silos in Chicago to the great streetcar conspiracy in New York City to the advent of gas lighting in London, political decisions have continually led to the construction of irreversible energy infrastructures. As for the Thanatocene, the blame lies with the large-scale war efforts implemented by the industrial and military powers: 3.7 litres of oil per soldier per day were consumed by General Patton’s Third Army, rising to 33.3 litres for the Vietnam War and 55.5 litres during the War in Iraq! Regarding mass consumption, omnipresent advertising and planned obsolescence (the Phagocene), the detailed history shows, here too, how this form of capitalism became established in order to absorb the new production capacities of Taylorist factories. The invention of brands, distribution channels, packaging industries, and above all the apology for consumption as a way of life fed through our television screens in a globalised world, all shape a “disciplinary hedonism” essential for the pursuit of the liberal model.

Repoliticising the history of the Anthropocene

As will have become clear, each of these new histories highlighted by the authors consists, in fact, of repoliticising the history of the Anthropocene. Because history – in this case, both economic and technical – is always written by the victors, and because we are dealing here with the history of humankind’s relations with their earth, it is important to point out that modern humans did not act the way they did because “they didn’t know” better. Indeed, Christophe Bonneuil and Jean‑Baptiste Fressoz remind us the extent to which, since the 18th century, lucid but largely ignored authors have protested against irresponsible action. The effects of deforestation on the climate, or of chemical plants on diseases, were known and decried very early on. Similarly, in the context of theories on the “economy of nature”, we have long known just how fragile the interrelationships are between living things and their natural environments. But when 19th‑century agronomists started worrying about the state of our soils following the widespread use of artificial fertilisers – as part of a metabolic vision of agriculture – people paid no more attention to them than will be paid to those economists who are critical of forms of economics that ignore material factors, such as the impact of production activities on physical and biological data.

Arguably, many other histories of this kind are necessary, as evoked by the authors in their final chapter – histories that concern all those popular movements that are criticised for standing in the way of “Progress”, but which are sufficient testament to the fact that the history of the Anthropocene has above all been the history of a conflict between asymmetric forces and interests (captains of industry and financiers on the one hand versus workers and consumers on the other).

In conclusion, it is difficult not to agree with the authors that only new “environmental humanities” (that break down the separation between human history and the history of the life of the earth) and new, radical political stances can help us to get out of the rut of our industrialist and merchant modernity. However, to achieve this, it is first necessary not to give in to the hegemonic and mollifying narrative, and above all to develop multiple alternative narratives (that take physical and technical dimensions into consideration, the importance of which was fully appreciated by the Annales School), as only these narratives are capable of making sense of what is happening.

[1] This “catch-all” – and, above all, controversial – term is used to designate authors who are often renowned, but who go beyond the limits of their expertise to make declarations based on generalities not founded in fact. Indeed, it is precisely for this reason that they have had so much success in the media. 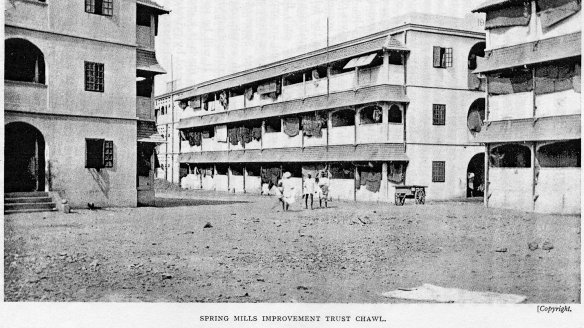 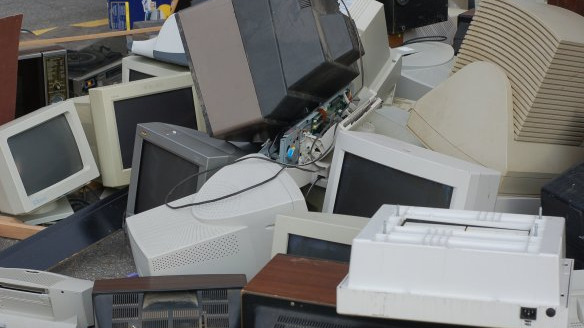 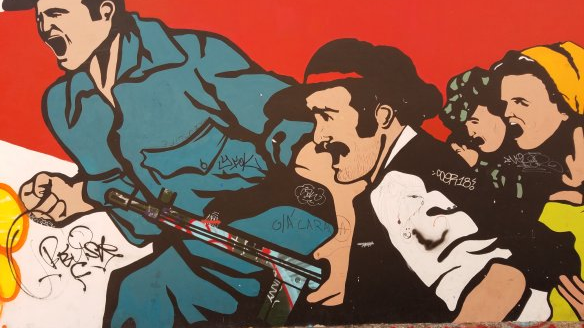